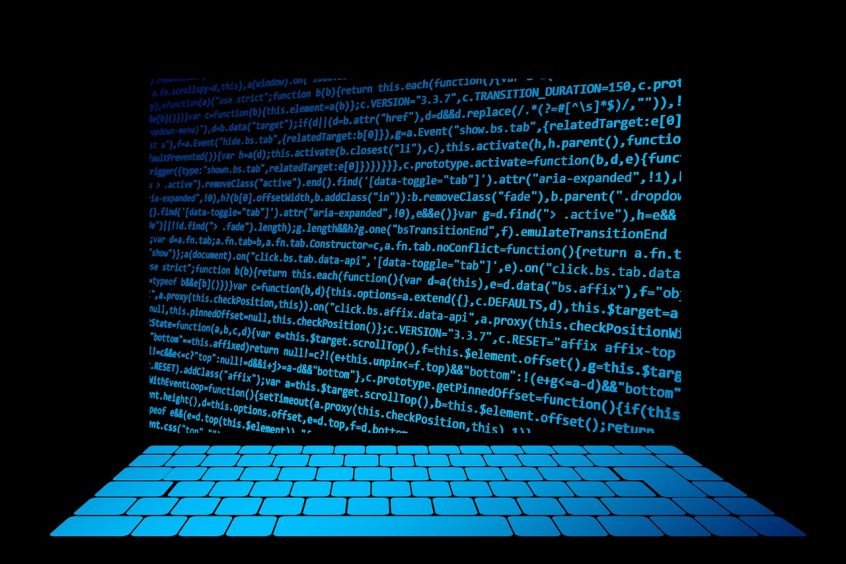 Photo by Geralt from pixabay.com
In configuration file hell? Take a look at Config, the easiest way to manage your application configuration across all your servers and environments.

Development with Docker and containerize applications

Docker is an open source project that has been helping organizations to develop and deploy their applications in a centralized and scalable architecture. The key to make this possible is the concept of containerized the applications and all its dependencies. As a result, developers can build a variety of specific environments, including exactly what they need to run their applications, even if the applications are cross-platform. In addition, this architecture is scalable, because developers and IT operators can add new resources whenever they need them, according to the software requirements that is being developed.

Docker and the development of cross-platform applications

What are cross-platform applications?

Cross-platform applications are software which need to work on multiple operating systems, but having only a single source code base. This is a development architecture strategy to avoid the need to have an application with many versions of source code to run on various operating systems (each one to run on specific platform).
For example, a cross-platform application may run on Microsoft Windows (on the x86 architecture), Linux (on the x86 architecture) and Mac OS (on either the PowerPC or x86-based Apple Macintosh systems). If the developer needs to create a cross-platform application, using a traditional approach, it would be necessary having at least three different environments.
It is in this complex scenario that the Docker can help developers and IT operators with a containerized development architecture, simplifying the process of develop, test, build, deploy and maintain the applications.

How Docker can help developers to simplify the development of cross-platform applications?

The one of the most benefit from Docker is the cross-platform portability. Developers who need to create new applications to run on different operating system will be benefited using Docker. The productivity will increase and a complex architecture can become simple, since all the application requirements and dependences will be available in the same container.
The main goal of the Docker for developers is allow the development of multi-platform applications in a common way of productivity that enables the development of applications using a common syntax that run the same way on various operating system, decreasing the inherent risks of a complex multi-platform architecture and its dependences.
Developing with containers is a little different from a traditional development approach, but most of the time it is not so different from the way that we used to develop traditional applications (write and run the code and the tests).
In the containerized development approach, you do not have a development environment that is persistent and constantly being evolved, even this is not a recommended strategy. Instead of having a virtual machine configured for each device where you need to run the code, you will create a lightweight virtualization layer called “container”.
Containers are created from images, using a host as a pattern to replicate the images. The images are created from templates, that have the patterns used to creating the correct environment for your application, including all dependencies.
An image includes all application needs and its dependencies. In this way, when you run a specific container, everything related to the application needs to start and run correctly will be available, avoiding wasted time (and money) to set up the correct environment. This condition saves time not only of the Development Team, but also the time of the Operations Team (DevOps approach).
For bigger dependencies, that would usually be separate processes, you can split those out into additional containers to simplify the architecture.

DevOps is a concept that are rapidly spreading throughout the IT community. It is the practice of IT operations teams and development teams to participate together in all process of the lifecycle of applications, beginning on design and development through the production deployment and support of the application.
From the above definitions of Docker listed in this article, it is evidently clear that Docker can aid in the process of DevOps. Nowadays, a lot of organizations are looking for DevOps initiative, looking for agility in TI process, and the Docker architecture has helped to approach the Development Teams and the IT Operations Teams.