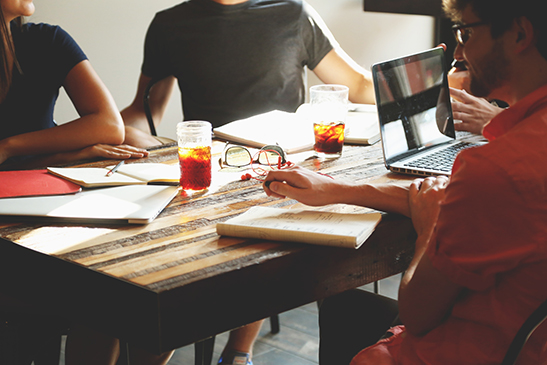 Config was developed by a software company for software companies. We share the same pain points and we’re here to share this amazing tool for everyone’s benefit. With our forever free plan, you don’t have to pay a cent to be able to use Config!

The following are our pain points:

Multiple Environments. Usually we have local, Dev, QA and Prod environments. Larger setups have an additional Training environment. QA and Prod will be load balanced, so they belong in a cluster with multiple instances. Some Prod set ups are sharded. Have you ever tried adding a new configuration to all these environments?

Too Technical. Configuration files are meant to be easy to change, but in reality, it’s too technical for people who are not programmers or system administrators. We usually get called to make simple changes to configuration files. It’s great as we can bill this time, but it shouldn’t be this way. And this is when we have access to the environment in question. We need VPN, SSH, RDP, etc., after taking the required training classes of course. Some clients don’t give us Prod access, which means we have to work closely with system administrators to make this configuration change for locked down environments. Some companies use automation tools like Ansible, but since we are on the topic of Too Technical, let’s not go there.

Change Review. With a big team working on multiple applications, it’s sometimes hard to keep track of all the changes done to configuration files. We need to keep track of changes to make sure our local environment are up to date, but more importantly, to make sure we have the right configuration for Prod deployment or rollback. In locked down environments, system administrators need to review or make the changes themselves. It’s not unusual for us not to know what’s in the Prod configuration files. For example, we don’t know the database details for Prod.

Security. Configuration files can contain sensitive information like passwords and keys. It’s important that sensitive information is encrypted in some way, especially since this is data at rest. Some people don’t bother, and we are among the guilty. It adds a layer of complexity since the data needs to be encrypted in the configuration and decrypted in the code. Manually encrypting data for configuration files is a process in itself. Decrypting them for troubleshooting purposes doesn’t make life easier as well.

Configuration Server. Some, not all, of our pain points can be solved be using a configuration server. ZooKeeper quickly comes to mind, but we are fond of Redis. The main problem is this no longer is an application concern but a company concern. This approach needs buy-in, system administration and code changes. It’s not just one server as we don’t want a single point of failure. So it’s between our lowly configuration file versus a fancy cluster of configuration servers. There must be a better way.

So we have listed all the issues we have managing our configuration files. We tried Google and Stack Exchange but found no solution. We did come across partial solutions. Some of the solutions solve only parts of the problem. Some are library or platform dependent. So what will a team of software developers to do?

We now have a product we want to build. A solution to the problem of how to best manage configuration files. Just like our previous projects, this will be generic enough so others can benefit. But why do we want to build it? We didn’t want to build it for the money. We already have a couple of projects that we released for free to the public so this can be no different. But there’s a better approach. We have been giving a few scholarships to less fortunate kids who wants to go to school but don’t have the means to do so. It’s great news whenever you hear that these kids now have good careers, helping their families improve their quality of life. So we decided to build Config, monetize it, and create a continuing educational scholarship program for less fortunate kids. Can we do it? I bet we can.